On the 11th hour of the 11th day of the 11th month 102 year ago, an Armistice was declared that ended hostilities in “The war to end war.” 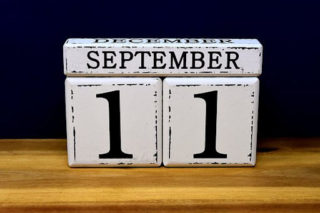 It’s been 6,940 days since I watched the Pentagon burning through the office window – two wars and billions of “borrowed” dollars gone down the rabbit hole – Al Qaeda, Taliban, Iraq, Afghanistan, Libya, Arab Spring, NSA, ISIS, Syria, Iran.  Now we are in the midst of the worst Pandemic the world has seen since 1918.  And the USA is awash in cultural and political hate and discontent!

But not to worry!  It’s Under Control. 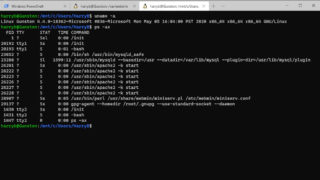 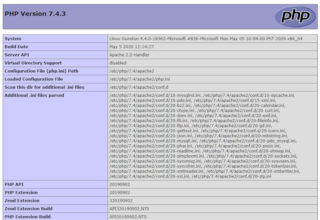 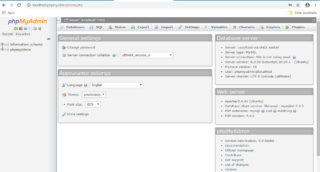 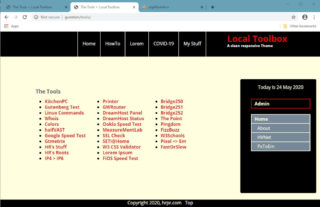 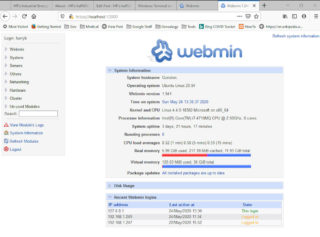 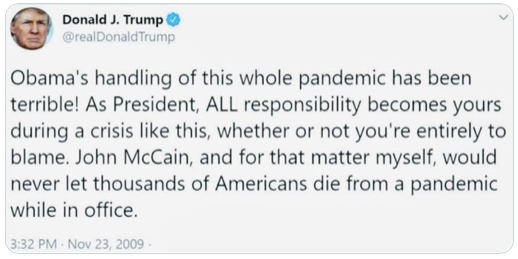 January 03, 2021`: “Something how Dr. Fauci is revered by the LameStream Media as such a great professional, having done, they say, such an incredible job, yet he works for me and the Trump Administration, and I am in no way given any credit for my work. Gee, could this just be more Fake News?”

January 14, 2021: POTUS45 hasn’t had much to say about the Pandemic during his final days in office.  Guess he’s busy packing his collection of MAGA Hats prior to that last ride on Air Force One. This is the final entry in the list of good, bad and ugly quotes by POTUS45 regarding the COVID-19 Pandemic. The COVID-19 updates will continue. (the halfVAST Admin)

March 28 2021: This is our final COVID-19 update.  But not to worry, you can view the daily statistics and much more by linking to the CDC COVID Data Tracker. (the halfVAST Admin) 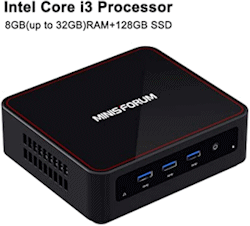 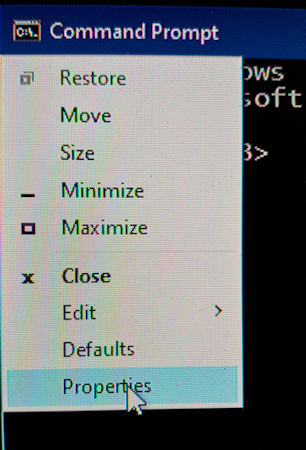